You may reach the FCC by calling 888-CALL-FCC, Option #4 to ask to speak to an agent, or you can go online at consumercomplaints.fcc.gov. 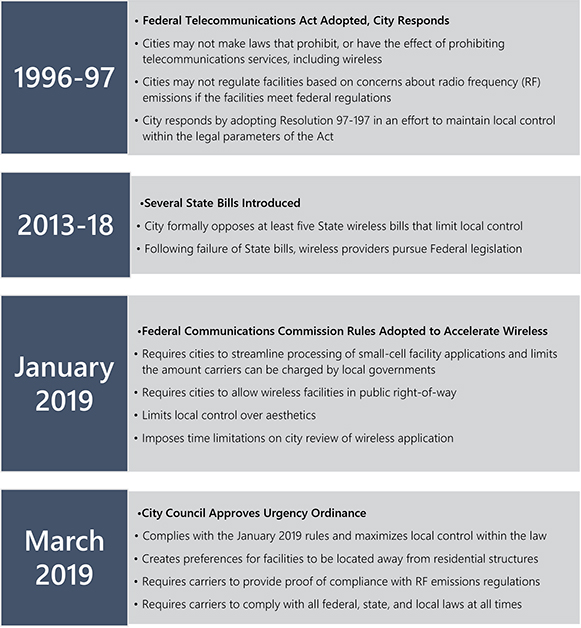