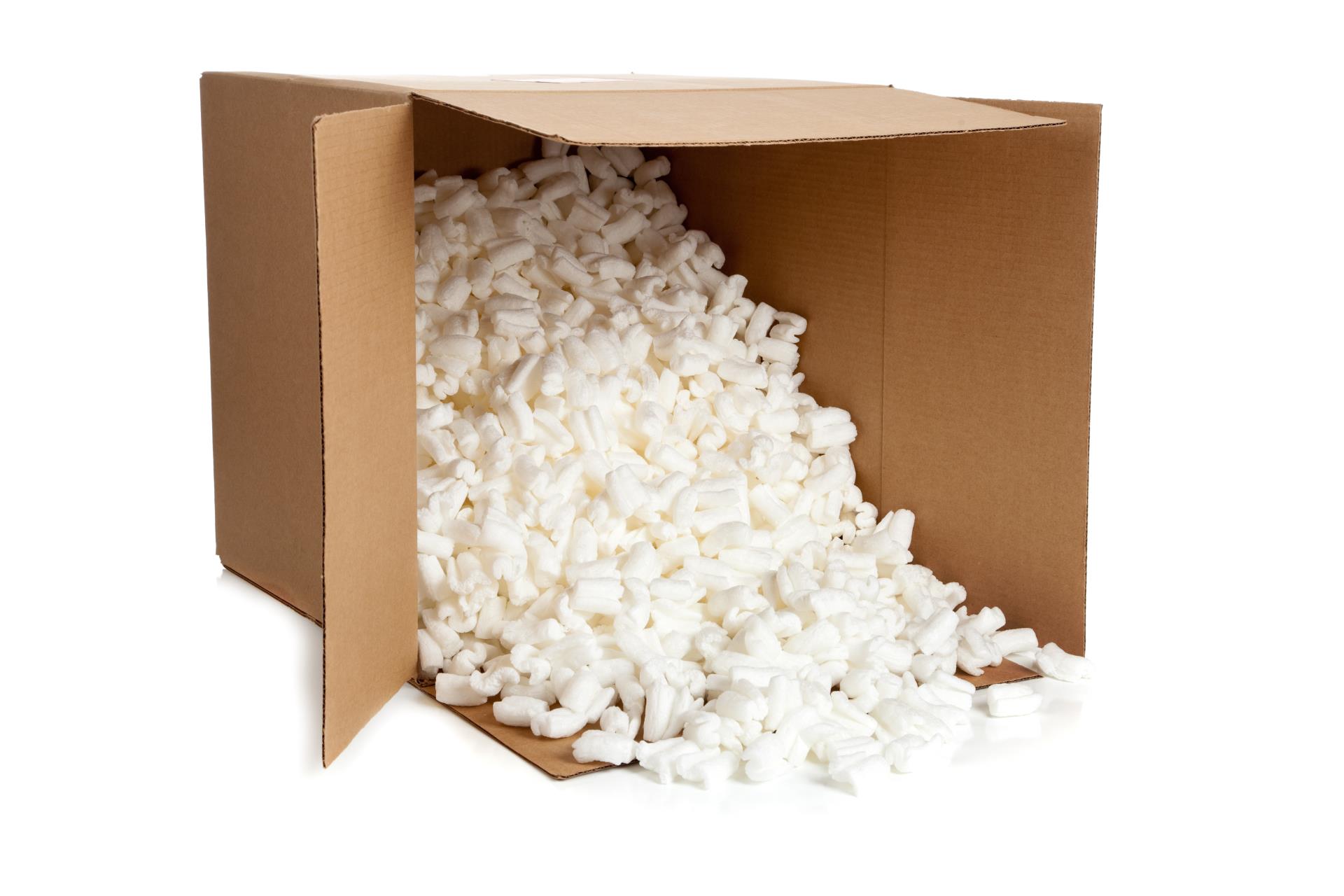 OCTOBER 2020: At their October 13 meeting Thousand Oaks City Council unanimously approved a ban on some of the most problematic plastic wastes. This action originated from a Council discussion following the Sustainability Strategic Plan update at the September 24, 2019 meeting, when Council requested staff to evaluate limiting distribution of single-use disposable plastics, especially Expanded Polystyrene (EPS) foam commonly known as Styrofoam™. The City of Ventura passed a similar ban the following week.

These products are frequently used for take-out food and they have significant and long-term environmental impacts, cannot be effectively recycled, and are a significant source of pollution in our waterways. Many plastics will take centuries to decompose.

Over eighteen trillion pounds of plastic have been produced worldwide since the 1950s, with less than ten percent being recycled. Plastic litter gets washed into the oceans and instead of decomposing, breaks down into smaller microscopic particles called microplastics. These microplastics are commonly ingested by marine animals and can lead to starvation as the animals’ stomachs fill with indigestible plastic. Larger pieces can suffocate or entangle sea creatures.

To address this problem over 140 jurisdictions in California have enacted measures including restricting or banning the use of Single-Use Disposable (SUD) plastics frequently used for food service and polystyrene products.

Polystyrene products include both rigid polystyrene materials that are used to make disposable cutlery, clamshell food containers and Expanded Polystyrene (EPS) products including foam cups, plates, clamshell food containers as well as items like body boards and ice chests. When the EPS products are not encapsulated in a durable outer shell they can quickly disintegrate into multiple pieces that are easily airborne and wind distributed into the environment.

Plastics are generally sorted into seven categories based on the material type and labeled with a number 1-7. Polystyrene is labeled as #6 inside a recycling mobius (chasing arrows graphic) or PS. (See our recent blog on Plastics Recycling.)

The Ordinance: Effective January 1, 2022
The adopted Ordinance takes effect on January 1, 2022 to allow time for outreach to the affected businesses and for business to find suitable alternatives. In summary the ordinance:

There are some exemptions including polystyrene foam used to ship manufactured goods, construction products, and trays used for raw meats. Also, waiver requests will be considered on a case-by-case basis where undue economic hardship results.