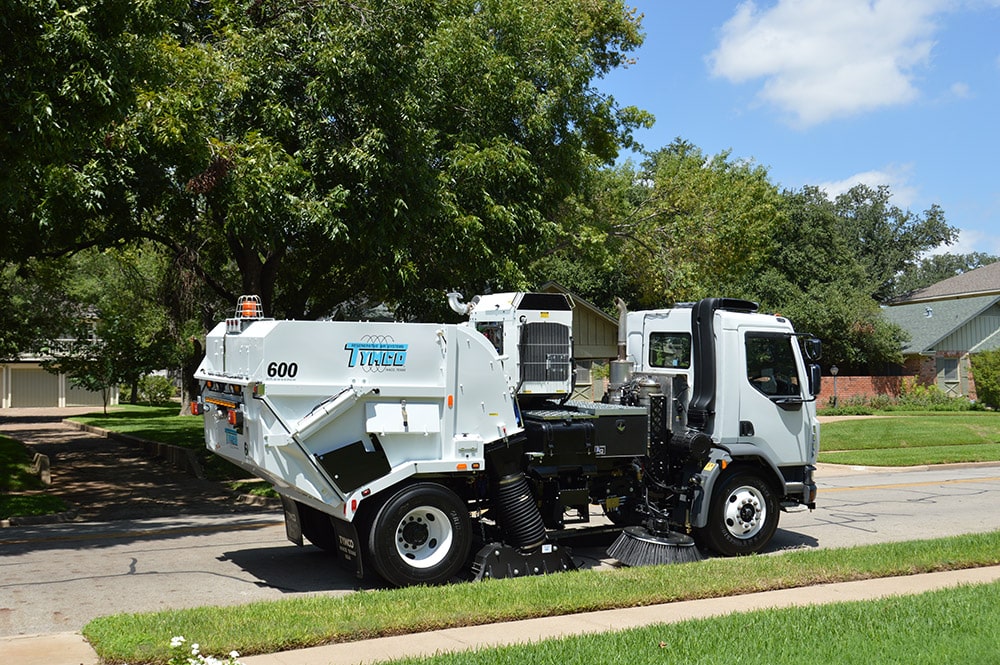 May 27, 2020: One of the things that makes the City of Thousand such a beautiful place to live and work is its cleanliness, including its streets and highways. Since 2012, City street sweeping has been provided by Venco Power Sweeping through our solid waste franchise agreements. Through this arrangement, the City not only saves money but has also increased sweeping in residential areas to twice monthly from October through April, improved stormwater quality, and increased waste diversion (Venco diverts approximately 80% of street sweeping debris from landfill). Street sweeping removes approximately 48 tons per week of debris and contaminants that would otherwise remain in the street and eventually end up in the City storm drain system, polluting our creeks and ocean and potentially causing flooding.

When?
Street sweeping on residential streets occurs twice per month from October through April and once per month from May through September. Commercial zoned streets are swept weekly throughout the year. Sweeping is conducted between the hours of 7:00 am and 7:00 pm and generally occurs the day following scheduled trash pick-up.  Like trash collection, sweeping service is delayed one day in holiday weeks. Please refer to the Street Sweeping Schedule for a complete list of City streets and 2020 sweeping dates. To report a street sweeping issue, please contact your designated trash company below, or you may submit your concern via ConnecTO, the City's online service request system.

How you can help
For best street sweeping results please keep the road in front of your house free of large objects and obstructions like parked vehicles, trailers, trash carts, basketball hoops, and low hanging tree branches. Please do not rake, blow or pile up leaves from your property in the street. Street sweeping is intended to clean what naturally is present on the street. The sweeper can’t pick up piled-up material and debris will be left for you to remove. Place leaves from your trees in your yard waste container.

Thousands of vehicles travel the 101 and 23 Freeways daily and litter/debris from these travel corridors often end up on City streets and storm drains. Caltrans is responsible for removing litter from the side of highways, including the ones running through the City – the 101 and 23. This is done through their Adopt-A-Highway litter removal program in which entities, usually businesses or other organizations, act as sponsors.

The City of Thousand Oaks participates as one such sponsor, specifically for litter removal from the fourteen freeway on/off ramps within the City and for the 101/23 Freeway Interchange. As a Sponsor, the City hires Caltrans-authorized contractors to conduct the litter removal. 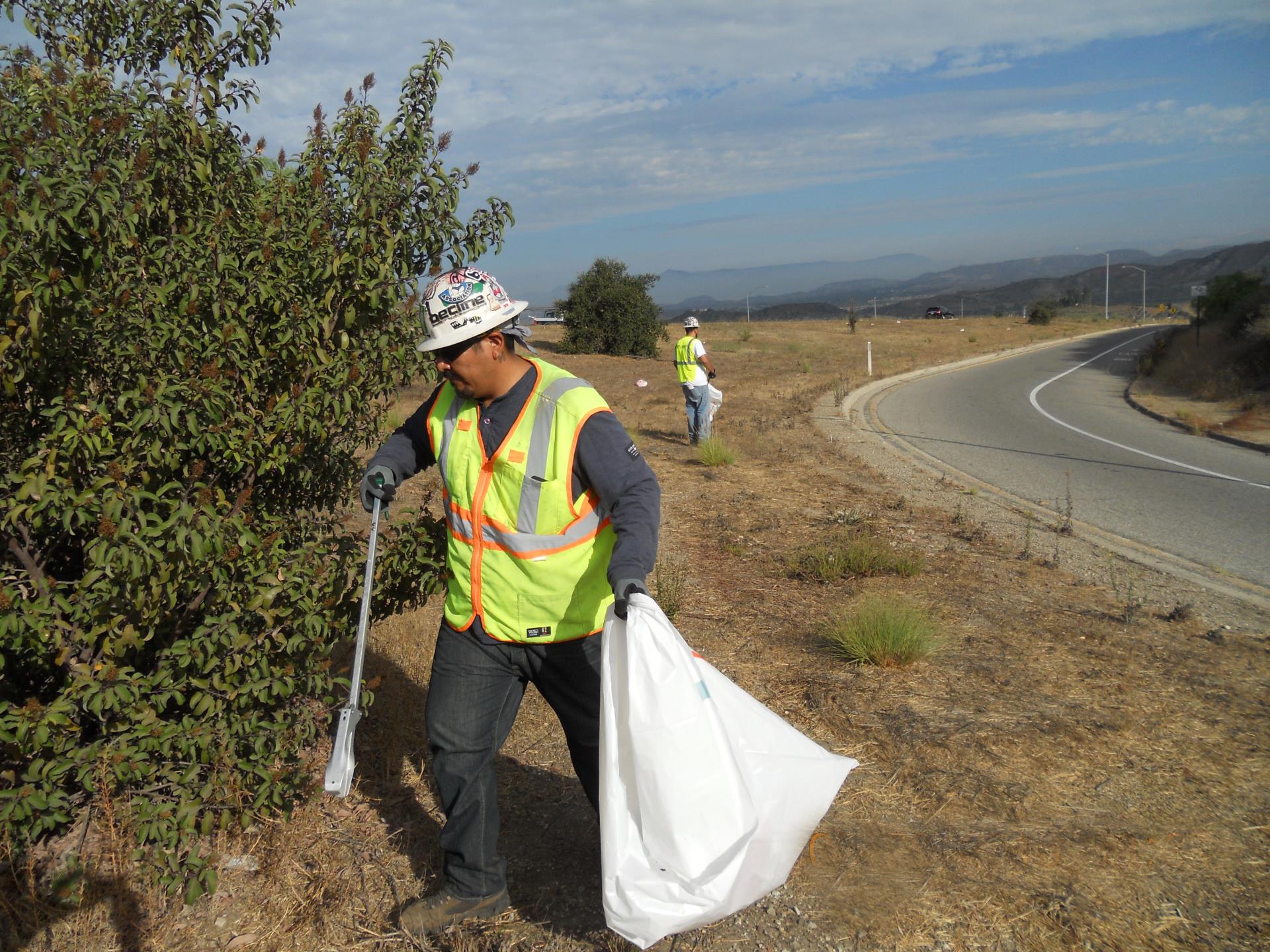