No Better Time to Bike 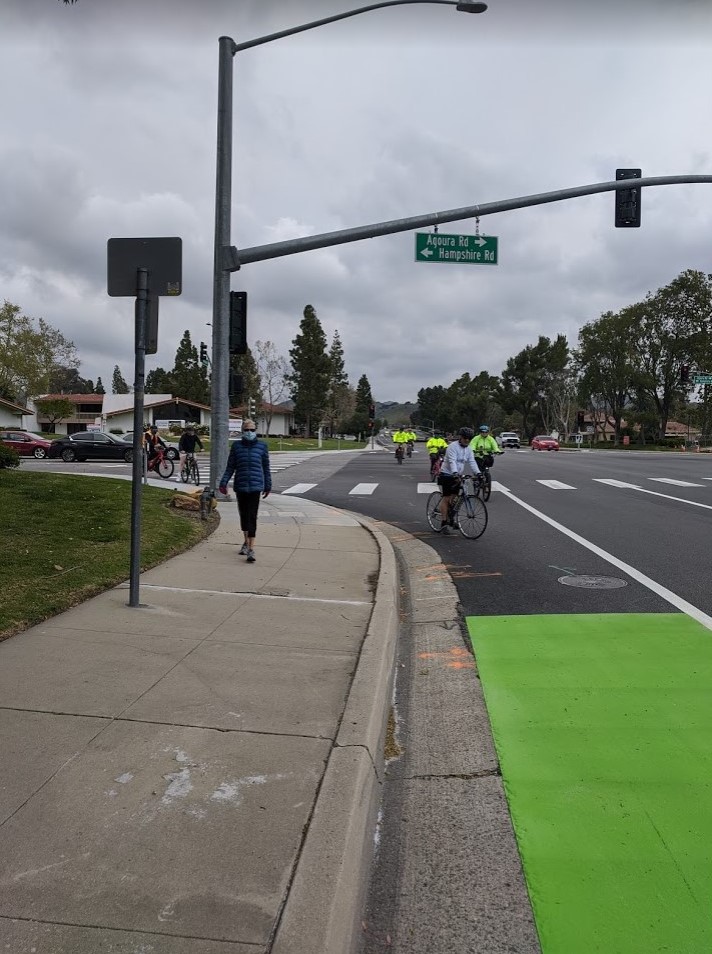 Southern California has seen its longest streak of good air quality in years this spring as the statewide Stay At Home order kept vehicles off the road. Many took to social media, posting breath-taking photos from their backyards of the clear air and bright blue skies during the darkest months. As restrictions begin to lift and the economy reopens, experts predict pollution will surge back to where it was in February - a seemingly bleak end to one silver lining of the pandemic. One saving grace for the environment though could lie in an increase in bike usage.

National Bike Month kicks off in May, the 56th year for the celebration of cycling that promotes the bike community and sustainability. This celebration could not fall during a more pivotal time, when Americans are seeking new hobbies and activities to partake in outdoors while keeping their distance from others. An article published on Wired confirmed that health experts recommend 30-60 minutes of exercise per day to boost the immune system and promote overall physical and mental health - biking being a form of exercise with low risk of contracting the virus outside. Not only does it have health benefits, but biking can also be a great way to spend time with friends without having to come very close or be indoors where contact is highest.

As a direct result of Americans being stuck at home, “smart bike” giant Peloton has seen a massive surge in sales as have all stationary bike sellers. Ecowatch reported Peloton has seen their revenue skyrocket 66% in the first 3 months of 2020 and currently has a waitlist for deliveries through September.

The government has also declared bikes as essential transportation, which has kept bike retailers and shops open and thriving during the pandemic, even as they struggle to meet demand. This new generation of cyclers is fostering a whole new market for bike riders that never existed before the COVID19 pandemic.

So what does this mean for air quality as the economy re-opens and cars return to the road? Hopefully, new bikers and individuals hoping to keep up the positive streak in air quality as well as boost their personal health.

As offices begin to reopen, choosing to bike to work even 2 days a week could have enormous environmental impact. In studies done by The Adventure Cycling Association researchers found a moderate increase in weekly biking could reduce 6 to 14 million tons of CO2 emissions and 700 million to 1.6 billion gallons of fuel consumption. In a time where unemployment is at its highest in decades and money is tight, an increase in biking to work could also save Americans thousands of dollars per year in average fuel costs.

Looking to take advantage of the recent warm temperatures and join the bike community? Thousand Oaks offers almost 100 miles of bike lanes and 2 miles of paths throughout the City in both residential and open-space areas. Thousand Oaks has been named by BICYCLING Magazine as a top 50 city for biking, where it ranked 38th out of 300 cities. Check out the City of Thousand Oaks "Bikesafe" website at www.toaks.org/bike for more information and tips. And if you’re interested in riding with the friendliest bike clubs in southern California check out Conejo Valley Cyclist at www.CVCbike.org  or The Old Kranks at http://www.oldkranks.com.  Both groups offer several different levels of riding during the week and on the weekend.  They are always looking for new members to join the fun. 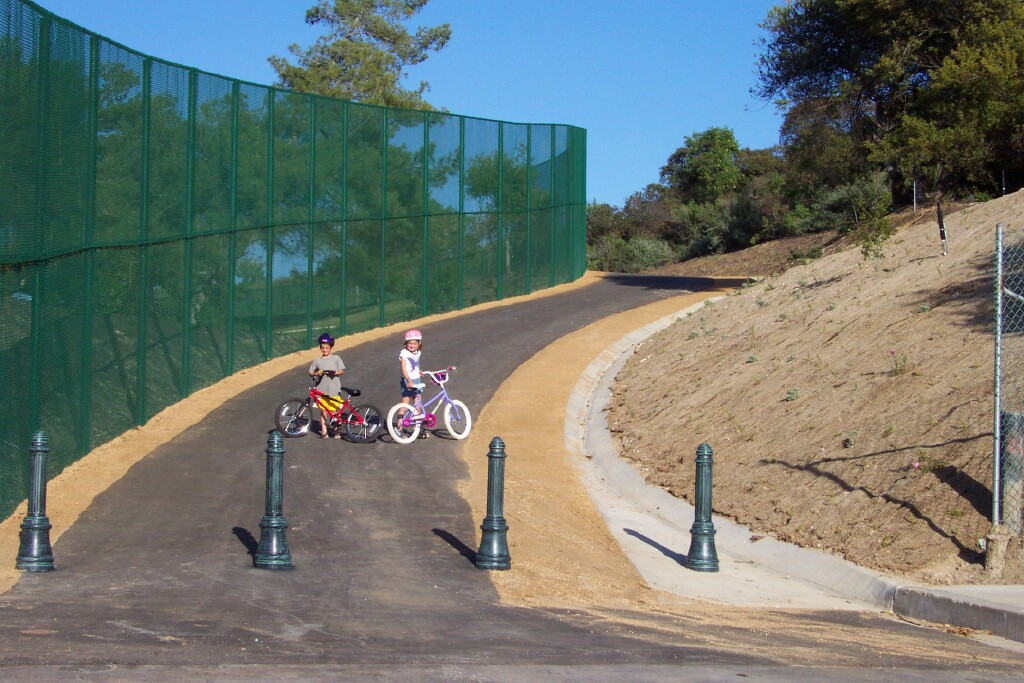