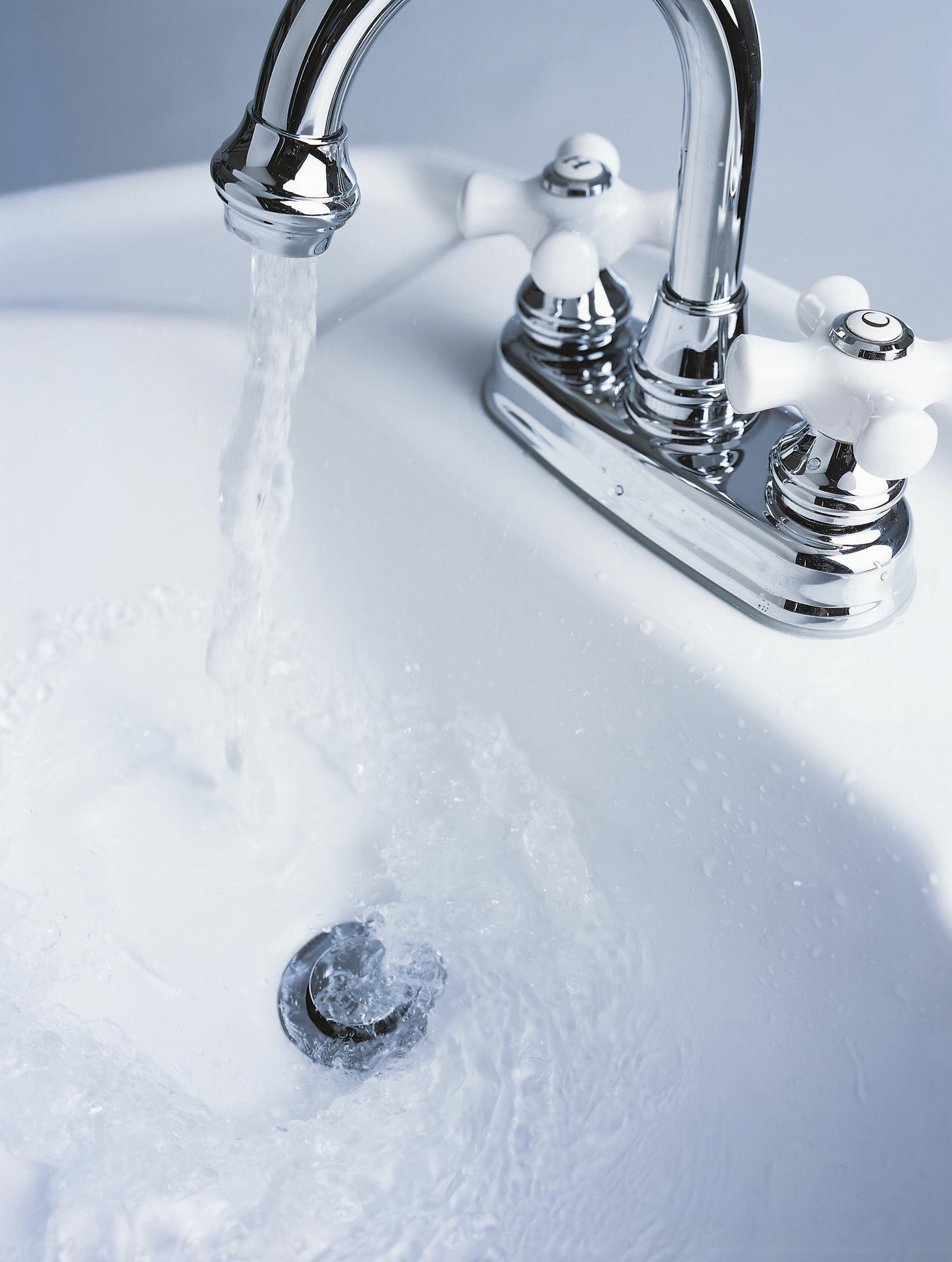 There have been several misguided posts on social media and websites stating that people cannot take a shower and do laundry on the same day. Let’s set the facts straight.

Governor Jerry Brown signed Senate Bill 606 and Assembly Bill 1668 into law on May 31, 2018. The bills are aimed at ensuring that California water agencies prepare for future droughts. Research shows that in the past California has had droughts that have lasted decades or longer and climate change can increase the frequency and severity of these.

To ensure that we are prepared, the State will be setting water budgets for water agencies (not residents) and requiring the agencies to prepare plans for future droughts.

Starting in 2021, all water agencies, including the City of Thousand Oaks, Cal-Am and Cal Water, will each have a water budget that they are required to stay within. Though the exact budget for each agency is still being determined, it will tentatively be calculated at 55 gallons per person per day for all customers served plus an allocation for irrigation use. The irrigation budget will be based on the area of irrigated landscaping within the City and takes climate factors into account, so a city like Thousand Oaks would have a higher allowance per unit area of landscaping than a coastal city for example. There will also be performance requirements for commercial and agricultural users.

Water agencies will individually decide how their water budgets will impact their customers. Some agencies may not make any changes, where others may decide to change their rates or rate structures as a result.

Another change is that each water agency will be required to have plans in place for six levels of conservation, including one if conservation of more than 50 percent is required. Let’s hope it never comes to that! During the last drought the State imposed a 28% cutback for the City’s water agency. Water agencies are preparing now for the next drought by developing plans on how to cut back water usage if mandatory restrictions are imposed.

As a reminder, Thousand Oaks has three primary retail water agencies: California American Water, California Water Service and the City of Thousand Oaks. Each agency will have a separate water budget and be required to prepare their own plans for drought and the implementation of their water budget.

Click here for a Frequently Asked Questions (FAQ) on the new water budgets.

In preparation for our water-efficient future, we strongly encourage you to

As a reminder, the Metropolitan Water District has revived the turf removal rebate program at $2 square foot. This helps defray the costs of removing thirsty turf from your home and replacing it with less thirsty alternatives. Check on rebates at www.bewaterwise.com for all water appliances and devices.